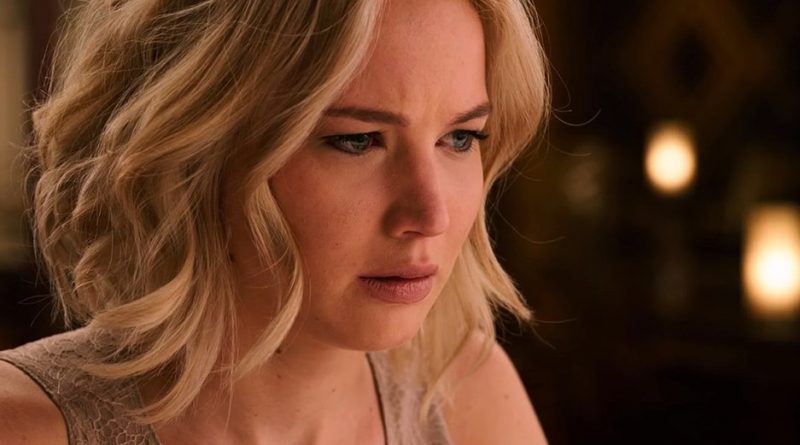 On the outside, you see her as a very strong and passionate woman who is rarely ever fazed by anything. She has a sense of self-assuredness about her that you rarely find in people these days. She knows exactly what she wants out of life; and she isn’t afraid of going out and earning what she deserves. She goes through life’s challenges seemingly without much difficulty. It’s almost effortless with the way that he takes on the world’s toughest hurdles and setbacks. She has been through it all. She has gotten her heart broken. She has had to detach herself from toxic and dysfunctional relationships.

She has had to burn bridges with men who used and abused her. She has had to walk away from guys who only disappointed her. She has had to make so many mistakes and learn from them herself. She has had to endure failure so many times in the past. And yet, here she is. She goes on with her life as if she hasn’t been broken. She carries herself with such grace, charm, and poise that you would never guess to find the wounds that are hidden underneath her skin; the scars that continue to pain her soul.

She is the girl who you automatically turn to whenever you need some kind of boost in your life. She is so good at just cheering you up and making you feel better about a hopeless situation. She is just so good at being able to lift other people up. You find immense comfort in being able to draw strength from her; in being able to find inspiration and motivation from her mere presence. It’s as if she’s overflowing with love and you always want to be around that kind of caring energy. She just emanates pure positivity and you feel like that’s the kind of person you need to be around all of the time. She looks like she doesn’t have to be dealing with any problems in the world with the way that she’s carrying herself right now.

But you also don’t see how she’s carrying so many hurt feelings and emotions inside of her. You don’t know how much pain she is harboring in her system; how many wounds she’s trying to recover from. You don’t see the brokenness that’s inside of her; the brokenness that she’s desperately trying to make whole again. You don’t see these things because she wants to hide them from everyone around her. And it’s eating her up on the inside. You and a lot of other people would look at her and just assume that she has the absolute perfect life; that she has nothing to worry about at all. She looks like she’s got everything figured out.

It’s as if she has an answer for anything that is going to be thrown her way. She has the strength within her to withstand any challenge; and she has proven that time and time again with all of the success that she has accrued for herself over the years. But what you don’t know is that all of the things that you see in her are only the parts of her that she wants you to see. There are so many layers to who she is; and not all of them are beautiful. Yes, it can look like she has a heart that is made of steel; but that’s only because that’s what she wants you to think of when you see her.

She may look like she’s unbreakable but she has been broken so many times before. But the secret in her strength is that she is broken. Very few people have ever had to endure the things that she has had to go through – and that’s why she’s stronger than most. She has experienced real pain and she has recovered from it. She has felt real loss and she has persevered through all of it. Whenever you look at her, you’re always going to see a huge smile plastered across her face. You’re always going to see the image of herself that she wants to portray. You’re going to see a symbol of hope, perseverance, resilience, and passion.

You’re going to see someone who you can really look up to; someone you would want to try to emulate and learn from. But what you don’t know is that at the end of the day, the reason she’s so strong is because she has been so weak in the past. She understands what it means to hit rock bottom. She has had to claw her way back up so many times after being knocked down. The reason that she’s so strong is that she always fails – but she just refuses to give up.