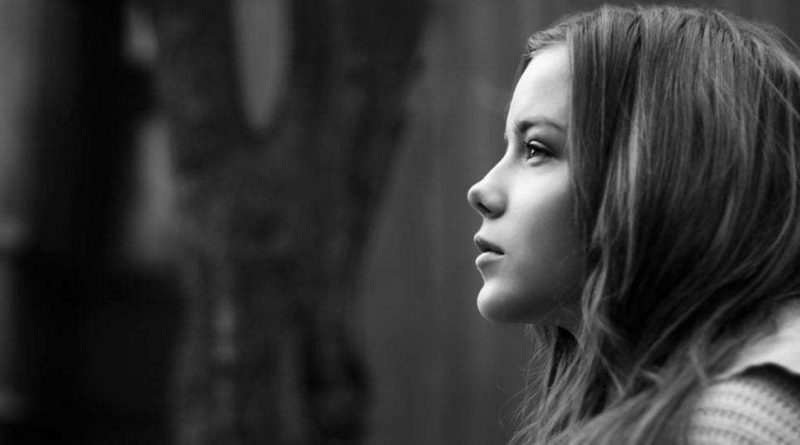 Perhaps it would be safe to say that most of us are in agreement that a strong woman is going to find it really difficult to find success in love and relationships. She is someone who is so easily misunderstood; someone who tends to intimidate a lot of men so immensely that she often gets abandoned as a result.

She is a woman who is always going to breed a familiarity with heartbreak. But that heartbreak is also what makes her really strong. It is what hardens her. She knows that love is one of the most amazing experiences she could possibly ever share with another human being.

When it comes to love, she’s always going to do her best to meet you halfway; to come to a compromise with you. She is strong and she is steadfast in her principles but she also knows that love is something that demands sacrifice. But somewhere along the line, she can get lost in the love that she gives.

She always has a tendency to give herself wholeheartedly to another person to the point that she loses herself entirely. And when that happens, she ends up getting betrayed, manipulated, abused and mistreated. And that’s when her heart breaks. It breaks over and over and over again.

Whenever a strong woman is trying to fight through a broken heart, one of the first things that she does is blame herself. That’s just the kind of girl she is. She doesn’t like to look for scapegoats. She doesn’t try to pin the blame on anyone else whenever things go wrong in her life.

She will say that she should have never fallen in love with him and all of this would have been avoided. She will really think about everything that took place when she fell in love and she will curse all parts of it.

And she’s going to feel all of the feelings that demand to be felt. She is going to cry herself to sleep every night. She feels emotions on a much deeper and more intense level than other people because of how in touch with her feelings she is. She is going to drown herself in tears at night so that when she goes out to face the world in the morning, she’s ready to go.

She never wants other people to see her pain and her weakness. She likes to keep it to herself. She puts on a brave face even though she is practically dead on the inside. She will tell the people around her that she’s fine even though nothing could be farther from the truth.

But she is also smart. She eventually comes to the realization that she can’t be keeping it all in. She knows that she needs to be expressing her thoughts and feelings somehow or else she’s going to end up imploding. And when she’s ready, she will start to open up about her pain to trust companions and loved ones.

She doesn’t want to be so open about her pain to everyone because she doesn’t like the attention. She knows that all she needs is the closeness and intimacy of those who are near to her heart and she will turn out just fine.

Whenever she gets broken-hearted, she is never going to resort to asking anyone else to fix her woes for her. She isn’t going to look for answers or solutions from other people. She is always going to turn within. She is always going to learn to rely on herself. It might take a while before she heals completely, but when she does, she knows that everything has its place and purpose in the world.

She is going to take the pain that she felt and turn it into something beautiful. She is going to take all the hardships that she went through and turn it into a learning opportunity. A strong woman definitely knows that pain is not something you just sit with. It’s a tool that you can use to make yourself stronger. And that’s why she’s such a strong lady. You can break her heart all you want but she’s only going to come out better for it.