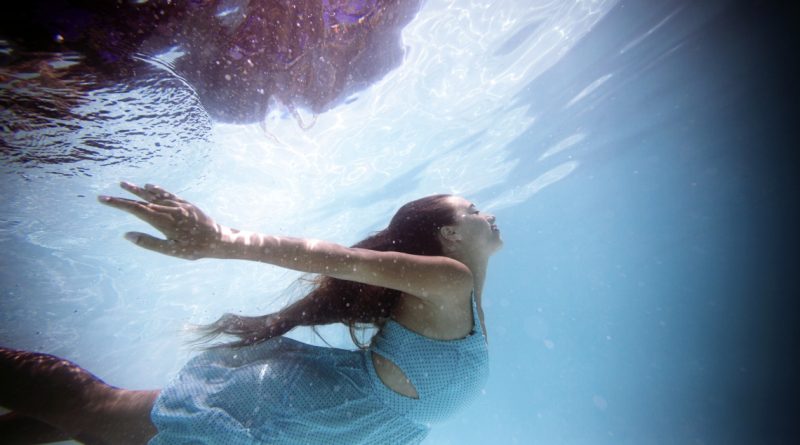 As an Aries, you are phenomenally optimistic. You won’t let heartbreak bring you down. Your enthusiasm for life is much too large for a boy to burn you. You are a storm to be reckoned with. Plus, your need for independence doesn’t hurt either.

You are patient. And you know that your heartbreak will slowly turn into empowerment. You aren’t going to dwell on the past in hopes of reconciliation. You know that as time passes, you’re going to be ok.

You are very adaptable, and you’ll quickly be able to get over whoever broke your heart. You’ll realize soon after, that you are very content with being alone and being with your other loved ones. Your natural wit will also help ease the pain.

Let’s face the facts: as a Cancer, you are moody. There’s no way around that one, but it’s a blessing to be able to have such strong feelings as you do! You may take a bit longer to get over your heartbreak, but once you do, you’ll feel like a brand new version of yourself. You’ll eventually feel free.

You are a bit overdramatic, but hey, everyone loves a show. You will never be the first one to say sorry because you’re stubborn as hell. However, you are a diva and will realize you deserve better. You will move on quickly, and effortlessly.

As a practical being, you will do anything to try to make your relationship work. But, if you have a gut instinct that it’s not going to work, you’ll cut them loose. Getting over them will be difficult because you invested so much time into them, but after binge watching Sex And The City and drinking some Cosmo’s with your best friends, you’ll feel bright as new.

You will do whatever it takes to avoid confrontation. You hate letting other people down, or disappointing people. Your breakup might be a bit messy because of this, and could lead to some resentment. To get over them, you will wallow. A lot. But once that stage of self pity ends, you’ll realize how anti social you have been lately and you’ll start being more social and happy.

As you a Scorpio, you love hard. You love so incredibly deep, that heartbreak can be almost unbearable at times. But as much as you love deeply, you also hate deeply. Your coping mechanism will result in sending texts of rage and you’ll throw a few tantrums. Once your anger has diminished, you’ll get right back to being the fierce and incredibly driven person you know best.

You, like Scorpios, love hard. And you fall deep. But, you are optimistic that you will eventually slowly get over your heart break. Your never ending energy and light will result in getting over them faster than you thought possible. You are going to feel very proud of yourself.

As an incredibly hard working individual, after your breakup, you will immediately throw yourself into your work. You’ll take all of your negative energy into growth and positivity. You won’t let a breakup tear you down.

You are a free spirit, who is incredibly curious about the world around you. Moving on for you is just another part of life that you can deal with. To heal your heart, you will seek the help of your friends and will take care of others around you to light up your heart again. In time, you will feel more confident than ever before.

You’re an optimistic daydreamer who will resort to being in your happy place instead of thinking about the negatives. You might have to block him out of your life for a bit of time in order to get over him once and for all. But, once he is erased from your thoughts, you’ll be free to dream all you want.

By Lauren Jarvis-Gibson for ThoughtCatalog