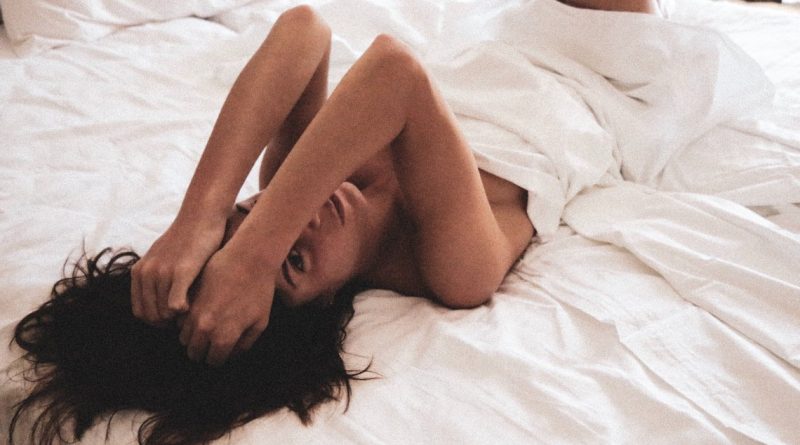 Some of the happiest couples started out casually. They thought they were only interested in spending a little bit of time together but those random drunken nights turned into coffee-and-cuddle mornings. They had no intention of falling in love with each other but it happened anyway. They could not stay away from each other for long. Their relationship was unexpected. Their feelings caught them off-guard.

They knew their love was legit because they didn’t wantto be in love. They weren’t trying to find their forever. They weren’t desperate for a companion. They were perfectly happy on their own. They were hoping to remain unattached but then their plans went haywire once they got to know each other.

Some of the happiest couples started out casually. They got along well as friends and decided to give hooking up a shot. They thought they could handle a no-strings-attached relationship because they always had fun together and never felt anxious or awkward when they were in the same room. From the start, there was a lot of chemistry and conversations and laughter. Little did they know their casual, temporary relationship would turn into a lifetime love.

These couples never planned on becoming anything more than just friends. They never forced romance. Their chemistry came naturally. Their love developed on its own.

Some of the happiest couples started out casually because there were no expectations. There was no pressure. They originally thought they would spend a few nights together and then go their separate ways, but that didn’t happen. They built a real relationship because they chose to, because a friendship wasn’t enough, not because they were lonely or because they were desperate for a warm body.

These couples would have walked away if they could because a relationship was never part of their plan. It would have been so much easier for them to call it quits after a few fun nights. They would have preferred to move on. But they made the scarier choice. They admitted their feelings. They took a leap into a real, committed relationship. They thought it was worth the risk.

At first, these couples had absolutely no intention of falling in love, but they couldn’t help themselves. They decided to commit even though a relationship was the last thing they were looking for. They decided they could not live without each other and now the rest is history.