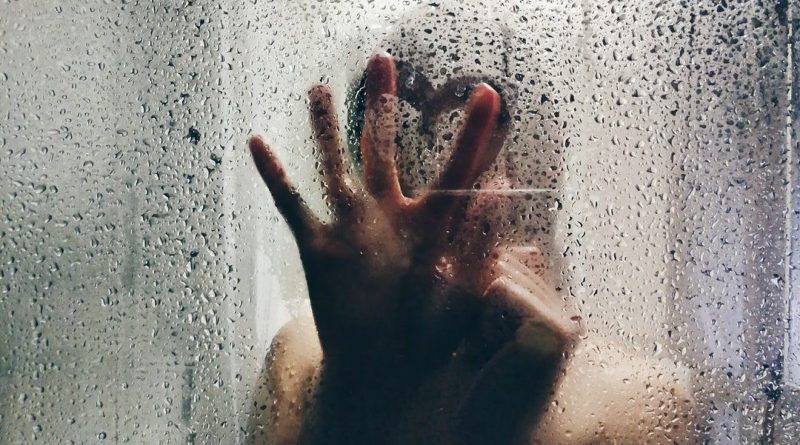 She woke up early this morning, before the sun had even poked its head through the clouds to check on her city, with tears in her eyes and a shaking in her hands that she just couldn’t stop. It’s been that way lately, a little sleep and a lot of shaking. One would assume she was an insomniac, but she knows that it’s only a matter of time before her panic attacks calm down. At first, she was waking up scared every 30 minutes throughout the night. Now she is seeing progress, with only one panic attack every hour and a half. The lack of sleep is taking its toll.

They say that there is beauty in pain, but what is beautiful about a girl with bags deeper than the Grand Canyon under her eyes and mascara stains trailing her cheeks?

There is nothing beautiful about a girl who cannot get through one day without crying.

There is nothing beautiful about a girl like her, not anymore at least.

Before, she was bright eyed and well socialized. She was a friend to anyone that crossed her path, and a caretaker to anyone who needed a little extra.

There was beauty in everything that she did, until love stopped by her house one night. It was as if she had opened the door and the monster immediately made itself comfortable inside her home. She became comfortable with love as her guest, before she knew how cruel and repulsive it was.

The more she tried to kick the unwanted guest out of her home, the more it seemed to roam her rooms and her hallways, searching for more things to destroy on its way out.

She held the door open and waited for the monster to finally see its way out, she had thought that she would be happy and strong as soon as the door closed.

What she did not know was that love had left traces, evidence of its stay in her home that had soaked deep into the carpets and been streaked across her walls.

Everyday she scrubs a little more, and everyday she is met with resistance in the form of panic and fear. Two things that love is notorious for leaving in its wake.

She woke up early this morning, even before the sun had a chance to turn in her direction, and remembered that you told her you did not want her anymore. She sat awake in her bedroom with tears in her eyes and a shaking in her hands that she just couldn’t stop.

By Leighton Sullivan for ThoughtCatalog