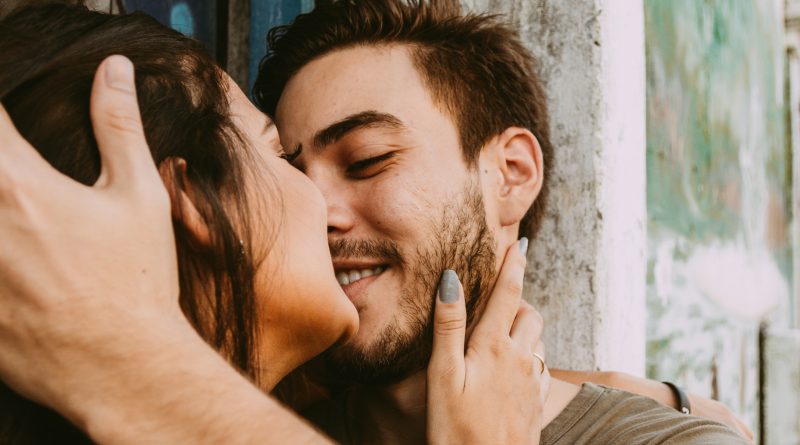 In an ideal state, all people in the world would just say what they mean. You dream of a world wherein your partner just openly tells you what they’re feeling so you don’t have to keep on trying to act like a mind reader. But unfortunately, we don’t really live in a world as perfect as that. Human beings are shy and discreet especially when it comes to their feelings. The reason for this is because people often see the expression of one’s emotions as a sign of weakness or vulnerability. In most cases, people will be less open about themselves as a result of trauma from past heartbreaking experiences. In other cases, people are just generally less non-committal these days.

There are numerous factors that can lend to the ambiguity of a relationship and we could be here for days trying to list them all down. Fortunately for us, there is such a thing as reading between the lines. Thanks to the efforts of the world’s leading social scientists and relationship experts, there is a way for us to tell if a person is serious about the relationship even without them outright admitting to it. So if you ever find yourself feeling unsure or insecure about the state of your romance, you don’t have to fret any longer. You just have to be able to keep an eye out for the signs that they are deeply serious about you. If a lot of the signs that are going to be listed on here apply to your relationship, then you really don’t have much to worry about.

1. They won’t be afraid to show you off to the world.

If a person weren’t serious about being in a relationship with you, then they wouldn’t really be making it a point to show you off to the world. They would be perfectly content with keeping you all to themselves. But when you find that your partner doesn’t hide you from the public; when your partner is always wearing you around like a medal, then that is a sign that they are super into you. They love being in a relationship with you and they want the world to know about it.

2. They are willing to do a lot of couple things with you.

Couples’ massages? Sure, no problem. Couples’ vacations? Go ahead. Double dates? Yup. If your partner is always willing to do these couple activities with you, then it’s a good indication that your partner is serious about being in a relationship with you. There is nothing ambiguous about it. They aren’t afraid of giving you the idea that you are in a real serious relationship. They are committing to the idea of the two of you being together even though they don’t necessarily admit it out loud.

3. They adjust their schedule just to be able to accommodate you.

Time is of the essence. You’ve heard that line over and over again throughout your life and you know it to be true. Time is the one thing in this world that we can’t buy or bargain for. That’s why as human beings, we make it a point to only make time for the things that are most important to us. So if you find that your partner is deliberately choosing to make time for you, then that is a surefire sign that they are serious about being with you. They would never willingly carve time out of their schedules for a person who doesn’t matter much to them.

4. They willingly broadcast you on their social media.

Social media has really changed the game as far as relationships are concerned. Never underestimate the value of social media in your relationship. It’s definitely a big deal as to how your partner is acting on social media. If you find that your partner rarely makes any posts that involve or concern you, then maybe you have some cause for worry. But if your partner doesn’t hesitate when it comes to sharing photos of you on their feeds, then that is definitely a sign that they are being serious with you.

5. They open up about the future with you.

The future is often a dark and scary place for a lot of people. So whenever your partner is choosing to involve you in their visions of the future, it means that you are an important aspect of their lives. It means that they are dead serious about staying in a relationship with you for a long period of time. It also means that they’ve at least entertained the thought of planning for a future with you.

6. They are willing to shell out cash for you.

As shallow and as materialistic as this may seem, it’s still a significant thing to take note of. If a person is willing to shell out hard-earned cash for you, it means that they indeed value you as more than just a mere friend. While money can’t be the defining factor of your relationship, it doesn’t mean that it isn’t a good sign.