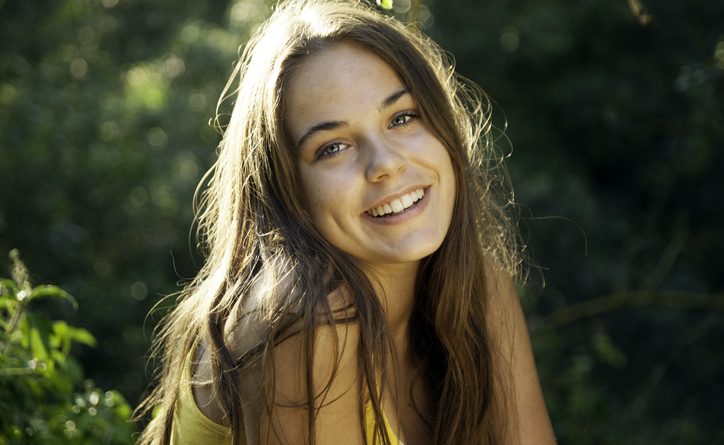 All too often, I hear friends wondering why they can’t seem to find love. They wonder if something’s wrong with them, if maybe they’re not successful, funny, or attractive enough. The answer for them and for you is simple: you’re single because you’re so awesome.

You’re working on building your career, earning a degree, learning a new skill, and hustling like hell. That doesn’t leave a lot of time for meeting an amazing partner or wasting time on people you can tell aren’t the right fit. There’s nothing wrong with that. A partner takes a lot of time, and if you don’t have that time to spend on someone, that’s OK. Sometimes there are better ways to invest your time, at least for now.

The more confident you are, the more likely you are to be intimidating to guys. In fact, being single is sometimes what boosts confidence in the first place. Some guys won’t be ready to date a girl that knows what she wants and who she is, and it’s not worth your time to be anything less than your bold, radical self all the time.

4. YOU HAVE OTHER, MORE IMPORTANT PRIORITIES.

Dating is time-consuming and exhausting. Finding the right person can take a lot of trial and error, and if you have bigger things on your plate right now than going out on dates, it makes sense that you’re rolling solo for a while. That doesn’t mean things won’t change in the future, but this is how things have to go for now.

5. YOU HAVE HIGH STANDARDS THAT A LOT OF GUYS CAN’T MEET.

You know what you want in a guy and in a relationship and a relationship and you refuse to compromise on that. That’s a good thing, but it also means you might be waiting a bit longer to find a great guy. Hold out for him—he’s out there. Settling just for the sake of not being alone is the worst move you could possibly make and you’re better than that.

Friendships take time. If your social calendar is chock full of outings with friends and family, it might not leave space for hunting down a romantic partner. That’s not a bad thing—those relationships need to be nurtured too. It’s better to be the girl who ensures her BFFs get home after a wild night out than the one who ditches them to go talk to a random dude at the bar.

Intelligence is a good thing, but it’s another quality that can be intimidating to guys who aren’t on your level. In addition to book smarts, you have emotional intelligence too. Sometimes your gut knows if a relationship might be a bad idea or that the risk of reaching out might cross unspoken lines with colleagues, classmates, and peers probably won’t be worth it. Don’t question yourself.

Sure, every once in a while you wish you could just hurry up and meet your person, but most of the time you’re happy to be a strong, independent woman killing it all on your own. There’s nothing wrong with spending some time enjoying your own company and working towards your own goals. Enjoy it.

You’re strong enough to know you don’t need a guy or a relationship just to avoid being alone. You’re strong for being unrelenting in knowing how you want to be treated and demanding it. It might be tempting to feel frustrated or disheartened by the fact that you’re on your own, but know that you’re strong enough to get through it and when you do finally find the one for you, all this time spent on your own will all be worth it.

By Franki Hanke for Bolde