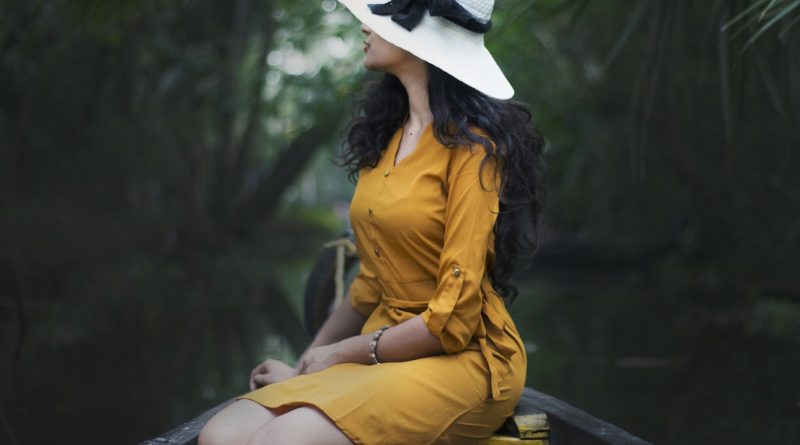 When a strong woman reaches the end of her rope, there is no turning back. She is done, and there’s nothing you can do to change her mind.

What do we mean when we say a “strong woman?” All women are in some way considered to be strong, but there are a special few who stand out from the rest. They refuse to be under the thumb of anyone, and they don’t tolerate disrespect or dishonesty from the ones they love.

A strong woman will give you plenty of chances.

She knows you are a work in progress, because we all are, and she’s been more than willing to help you find the best version of yourself. If you choose to ignore her, and instead continue to pursue your shortcomings, you’ll quickly find that she has made the choice to walk away.

A strong woman won’t beg you to stay

And if it is you who decides to bring things to an end, don’t expect her to cry endlessly about the breakup. A strong woman knows when something is over and probably saw this coming a mile away. She’s not going to be devastated by your absence in her life, but she will wish the best for you, and move on with her own plans.

A strong woman is her own source of happiness

She has been through many separations in her life, and this probably includes family members as well. Strong women are fully aware that although it would be nice if everyone was who they claim to be, the truth is that people wear masks, and some are not who they seem. Because of this early learning curve, strong women never place their happiness in another person. They know that when true happiness comes from within, no one can take it away.

She’s not afraid to make an effort

But she won’t be the only one. If a relationship is going to work, it requires both people to put forth an effort. A strong woman knows that although love isn’t always easy, it should never be a constant battle. She won’t continue to be the only one fighting for love, and eventually she won’t fight at all.

When it’s over, she won’t deny that fact. She won’t tell herself to find the bright side any longer, nor will she choose to stay for the comfort of being in a relationship. A strong woman is never afraid of new beginnings, and she accepts the challenge with open arms. She is like a phoenix rising from the ashes and nothing can stand in her way.

A strong woman never looks back

She knows that the past is there for a reason, and the future is where she is headed. There’s no point in looking behind her to see where she has been, but her focus is on what opportunities lie ahead. She forgives herself, loves herself, and respects herself.

Which is why she won’t take you back – ever.

There is no use is begging, and manipulation tactics are powerless against someone as strong as her. She saw the good in you, even if you didn’t. What’s done is done, however, and you can’t convince her to change her mind once it is made up. She sticks to her word, and her actions always follow through.

If you have a strong woman in your life, I hope you let her know how much you appreciate her, and show her the respect she deserves. Because if you don’t, she probably won’t be in your life for much longer.