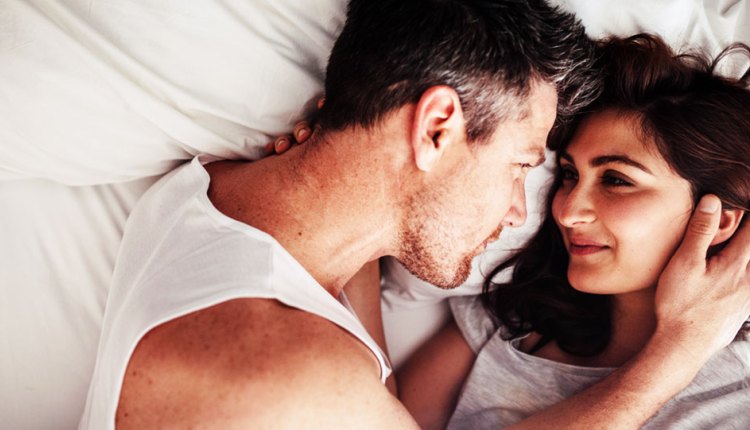 You really need to find yourself a man who is ready to settle down with you forever. You need someone who is really ready to get serious with you; someone who is already thinking about you in the long term. You need to find a man who tells you that he is genuinely looking for a REAL relationship. You can’t settle for someone who is telling you that he’s just not ready for anything serious right now; someone who is only looking for something simple and casual. Nothing about your love should be simple or casual. It should always be complex and real. Find yourself a man who is deliberately working hard to grow up; to mature into an individual who is perfectly capable of sustaining a relationship.

Find yourself a man who is going to assure you that he would never open his heart up to anyone else so as long as he’s with you. This is a guy who should be willing to erase all dating apps on his phone. This is a man who shouldn’t be keeping cellphone numbers of girls he used to date; girls he would have no reason for keeping in his life at this point. He should be a man who is no longer interested in casual hookups and one-night stands. He should be someone who is completely over the bachelor life; someone who wants to establish his roots and lock himself down with someone special.

You should find the kind of guy who understands that part of being in a relationship means having to give up certain freedoms; and he has to be willing to make compromises for the greater good of the relationship. Find yourself a man who would have no problems with professing how he really feels about you; a man who wouldn’t hesitate to let the world know that he’s serious about being with you. You need to find yourself a man who understands the importance of planning for the future. He should be someone who knows that if he wants to be able to sustain a long-term relationship with you, he really needs to prepare for it. He should be an ambitious individual who isn’t content with settling for a life of mediocrity.

At the end of the day, you really need to find a man who is ready to take you seriously; because frankly, you just don’t have the time or energy to put up with boys who are only looking to play immature games. Stick with the man who is ready to be the rock; the foundation for your future.

By Relationship Rules for RelRules