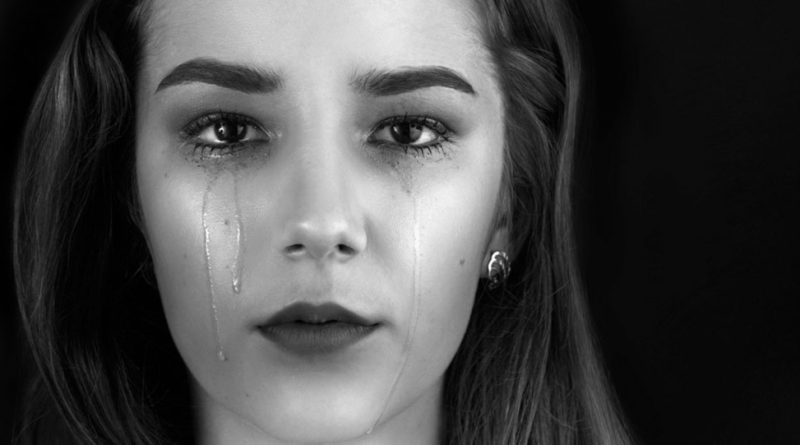 I want you to imagine this specific situation: picture a woman lying down on her bad at night; she’s desperately trying to keep her tears from falling because she doesn’t want to be that cliché weak girl who cries herself to sleep. She’s trying so desperately to think of something else; to take her mind off of the pain that she’s feeling in that moment. But when her mind refuses to just think of anything, she tries to accept these uncomfortable thoughts. She tries to rationalize everything that she’s just been through. She’s trying to make sense of her situation. She’s trying to gain closure so that she can move on from this breakup that has been like a living hell for her.

Now, I want you to picture my face on that woman. Because that’s exactly what I was doing not too long ago. That was me. I was on my bed – and that wasn’t just one night. That was a series of countless sleepless nights that I spent awake thinking about us; thinking about you. I was the woman who was feeling emotionally distraught and downtrodden. I was the woman who was emotionally broken. I had to endure so many months of you making me feel worthless and undervalued.

After having to endure so many months of you just manipulating and abusing me until I had nothing left to give, I came to the realization that none of it was my fault. I learned that the problem wasn’t with me after all; but rather, it was all with you. You were the toxic one between the two of us. You were the problematic one. You were the one who had so many issues and demons that just needed addressing. You were the one who wasn’t right in the head. I am at a point in my life wherein I am slowly emerging back into the light after being stuck for so long in the dark hole that you put me in. I am now free of the shackles and chains that you bound me to. I am now constantly reminding myself every day of how I am far from the woman who you saw me as; and that I always deserve the best in life.

I now know that I am enough; that I am deserving of the best things that life has to offer. And that’s all because of you. So, that’s why in spite of it all; in spite of everything that you and I have been through, I am thankful.

I now know, because of you, that I deserve to be with someone who loves me for me.