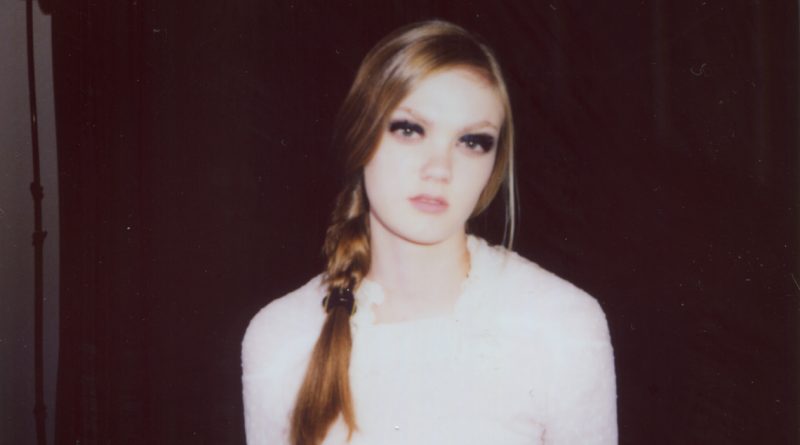 Aries is the most impulsive and impatient of the zodiac signs. They make decisions based off feelings rather than logic. This tends to get them into trouble at times, and their impulsive nature can be a burden. Aries also tend to be immature and self-centered. If an idea isn’t entirely theirs, they don’t agree with it.

Taurus is materialistic and sometimes even vain. They love the idea of getting everything they want, right when they want it. They’re extremely stubborn and can be overly self-indulgent and greedy. Taurus easily become obsessed with having all the newest and most expensive stuff on the streets. Sometimes, they truly think that money can buy their happiness.

Geminis are known for having multiple different personalities rolled into one person. They have a variety of interests that they must always be the absolute best at. Geminis love to talk so much that you can barely get a word in during a conversation with them. They enjoy bragging about their accomplishments and talking about themselves in general. Geminis have a bit of an arrogance and cockiness streak. They think they know it all and they aren’t shy about admitting that.

Cancers are nurturing and affectionate beings, but they are also extremely sensitive. They tend to feel things much deeper than others do, and they are moody as all hell. Cancers are very timid, making it difficult to break them from their shell and away from their zone of comfort. Cancers are very sensitive and easy to offend. So, sorry if that offends you!

Leos tend to be charming and alluring creatures, but they can come across as being self-absorbed at the same time. It’s all about them, all the time. They demand attention and will try to be the center of it at all times. Leo is an attention addict and the world revolves around them. If a Leo were to ever feel as if they’re being ignored, they will throw an absolute fit!

Virgos are extremely judgmental and they’re constantly checking out the “competition” others bring. They’re perfectionists, and they’re able to pick out every single flaw they see. They tend to be judgmental and pessimistic and believe that the entire world is out to get them at times. They have a “poor me” kind of attitude in life. The Virgo has high standards, for themselves and for others. Sometimes these standards are even unreasonable, and they’re far too hard on themselves for not meeting them.

Libras are highly indecisive. They can’t figure out what the hell they want in life. They take an eternity to make decisions because they’re constantly trying to weigh out every single option possible. They hate the idea of “what if”. Libras are known for always keeping the peace in every situation. They will go out on a limb to keep others happy, even if it sabotages or abandons their own personal values.

Scorpios are passionate and bold, but for them, their bad attitude gets in the way of their passion. They are moody, and a lot of the time that mood tends to be a bad one. Scorpios are known for having bad tempers and will go off on you if they feel threatened or attacked. They have a fury unlike any other, and once it’s unleashed, it’s best to steer clear of them by all costs!

Sagittarians are well known for being blunt and brutally honest. Sometimes, this gets them into serious trouble. They are known as being “know-it-alls” and even tasteless at times. Sagittarius is very self-righteous and don’t know when to shut their mouth. They sometimes come across as being offensive or rude and they don’t even know it. Being subtle is not their forte, that’s for certain!

Capricorns need to be in control at all times in any situation. They don’t go with the flow. They create the flow. Sometimes they use others to benefit themselves, and they enjoy partaking in petty gossip. Capricorns are known for having a negative outlook on most things, and they usually put their own needs before others without even realizing it.

Aquarius is extremely quick to judge others. They immediately have an idea about you and form an opinion that can’t be altered. They spend a lot of time living in their own heads and enjoy detaching themselves from the rest of the world. An Aquarius is known for giving great advice and words of wisdom but rarely listen to their own logic for themselves.

Pisces lack a sense of direction in life. They love to “go with the flow” and follow a list of set directions. They are unknowingly and accidentally very aloof and tend to be extremely gullible. Pisces has a difficult time making any sort of decision in life because they aren’t exactly sure what they want most of the time. They want someone else to figure it all out for them!

By Andrea Davis for ThoughtCatalog