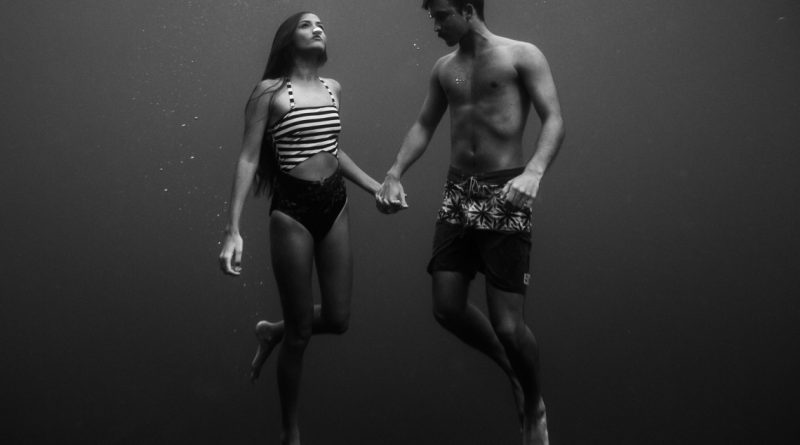 The thing about ‘almost relationships’ is that there is potential for an actual relationship. It could bloom into one, right? And that’s the exact downfall about it. You keep hoping and praying that it’s going to turn into something beautiful. You keep thinking that it will until he texts you that he has changed his mind.

You keep thinking that it’ll turn into a love story, until he really does change his mind and walks out.

I was positive it was going to work out with this guy. I got giddy when I saw him. My heart beat out of my chest when I was with him, and I felt breathless in his presence. I introduced him to my friends. I slept over at his place. I told him my deepest secrets. I kissed him like I could only kiss a boyfriend. I gladly, let him walk into my life.

And I never expected him to walk out.

You never expect people to let you down when you feel strongly about them. You never expect yourself to fall for someone who has the audacity to do that to you. But sometimes, people blindside you.

People change their minds in a day. People walk out. People leave.

But it wasn’t my fault at all. It was his. He wasn’t ready. And he found another pretty little thing to play with soon after.

With ‘almost relationships’, there are always going to be questions. But it’s not your fault if it goes awry. If he walks out, it isn’t you. It isn’t what you said or what you did. It’s just him. It’s his issue and his loss.

‘Almost relationships’ can be incredibly heartbreaking.

Even more so than a breakup from a significant other. Why? Because it can happen suddenly, without warning. And it can end badly. Usually, more often that not, it’s going to end badly.

It will sting when they leave you. It’s going to knock the wind out of you, darling. That’s the thing about ‘almost relationships’. They always will knock you down.

By Lauren Jarvis-Gibson for ThoughtCatalog