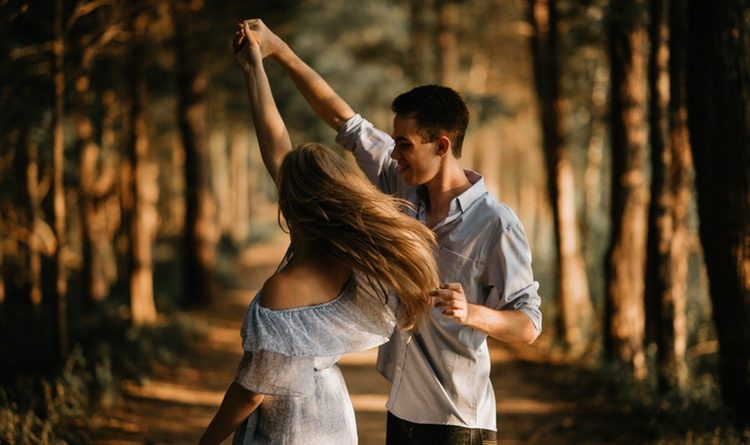 You would think that if you love someone, the two of you would automatically be in a healthy and happy relationship together, right? But life doesn’t exactly work that way. The universe might not necessarily have the same plans that you have for yourself. Just because you want something doesn’t automatically mean that you’re going to get it. And just because something seems like it’s a good idea doesn’t exactly mean that it’s going to manifest itself in reality.

You can have the grandest and most amazing expectations in the world; but if it’s not in the cards for you, it’s just never going to work out. And that’s the truth that you’re just going to have to learn to accept early on in this life. Just because you have the perfect idea of love for a person doesn’t mean that that love is going to translate to a successful relationship. Because this is the harsh reality of it all: love alone is never going to be enough to sustain a long and healthy relationship. That’s why there are so many people who are in love but are not together.

There are so many things that go into trying to make a relationship work. Yes, it all starts out with a basic mutual attraction between two people. And with that attraction, a bond is going to be formed. And that bond will continue to build itself until two people fall in love with one another. And that love is going to serve as the solid foundation on which two people should be building their relationships. However, love isn’t always going to be enough. There are just so many factors that need to be taken into consideration. There are a lot of times wherein people can fall in love with one another and just have their timing be off.

There are other times wherein people fall in love with each other and end up just losing that love because they were complacent and they didn’t put enough effort in. And there are other times wherein people are just plain incompatible even though they love each other so much. And that incompatibility can be a problem because it can generate too much friction on a relationship that can overpower even the purest of loves. Or maybe there are some people out there who are in love with each other but are already in committed relationships with other people, and they don’t want to break those commitments.

And it’s unfortunate whenever two people who love one another can’t be together. It’s always a sad sight to know that love doesn’t always come to fruition. But that’s just the way that things go sometimes. Love doesn’t always come through for people. Love isn’t always going to be enough to ensure a happy ending for everyone. But when you get into a relationship, you have to make sure that you are doing everything you can to sustain that love. Because at the end of the day, you never want to miss out on an opportunity at everlasting love.

There are those of us who can get into relationships that are bad for us and we still stay there. Why? Well, there are plenty of possible reasons as to why that is. Maybe a person might be stuck in a dependent relationship where they are overly reliant on the person that they’re with – even though they may not necessarily be in love. Maybe someone is stuck in a toxic relationship where they find it so difficult to escape because of the psychological torment that they are feeling – and in a toxic relationship, there is definitely no love at all. Or perhaps, two people fall in love and have that love fade away gradually over the course of the relationship – but they stay together because they are too afraid of what life would be like without one another; maybe they are too scared of what life would be like as a single person.

In those scenarios, it might seem unfair. It might seem like love is unfair. But that’s true. Love isn’t always going to be fair. And that’s why love is so precious when it does work out.