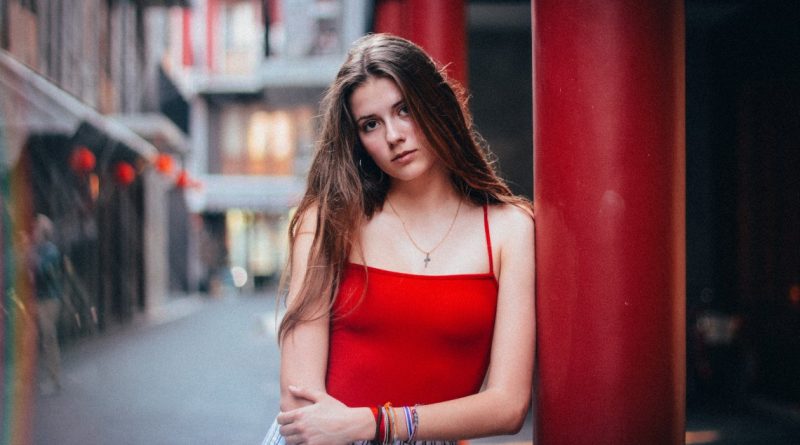 She meant it when she said she would do anything for you. She never lied to you to look good. The sweetened words coming from her mouth were authentic, unlike yours.

You promised you would be there for her through anything, but at the first sign of trouble, you ran away. You took the easy way out because you thought resurrecting the relationship would be too much work. You figured it would be better to start from scratch with someone new, someone who didn’t expect you to put in any effort yet.

Meanwhile, she was not ready to let your relationship go. She thought you had something special enough to salvage.

When she agreed to become your girlfriend all the way back in the beginning, she didn’t expect it to be smooth sailing. She knew the puppy love wouldn’t last forever. She guessed their would be bumps and bruises, which is why she was the only one ready for them.

She wanted to work things out with you, but you didn’t stick around for long enough for that to happen. Instead of sitting down with her and having an adult conversation about what you could do to strengthen your relationship, you walked away without a glance back.

You wanted things to remain uncomplicated. You wanted to live in a fairy tale world where nothing bad ever happens.

She is not going to blame herself for the end of your relationship, because she would have put in the effort to change things if you had given her the chance. She would have found a way to set everything right again.

She is a mature woman, which is why she realizes that serious relationships require compromise. They require two people who are willing to work out their issues when they arise, not just one.

There was no changing your mind, because it was already set. Long ago, you decided that you would stay with her forever — but only if forever was smooth and easy.

She doesn’t need someone like you, who gives up when things become difficult. She wants to date another fighter. Another person who would do whatever it takes to keep their love alive, because no relationship is perfect.