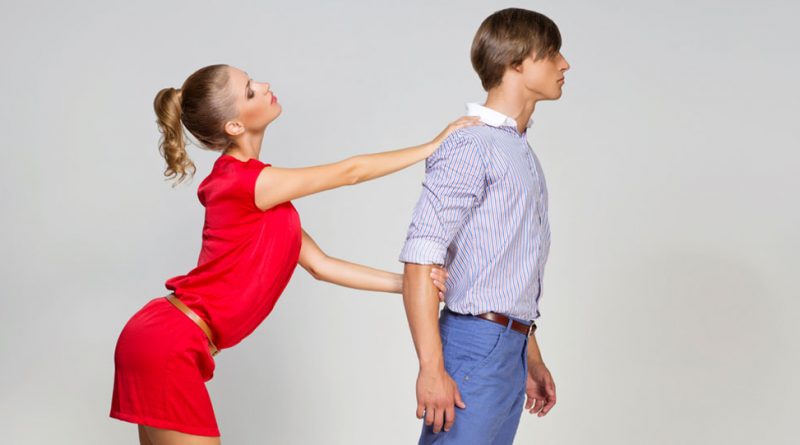 Yes, there is a whole bunch of people out there who are comfortable with staying friends with their exes. And even though it might seem weird to you; it might not necessarily seem too weird to them. But still, there’s this feeling inside of you that you can’t shake. You just can’t seem to bring yourself to picture a scenario where that is healthy for either party. And if you really do think that way, don’t worry. You’re not being mean. You’re not being unnecessarily cynical. Science actually says that it’s not always a good idea to stay friends with an ex.

Nina laments that staying friends with an ex is only a way for people to avoid actually facing the feelings of loss and despair that comes with a breakup. She says that it’s a common method that people use as a means to soften the devastating blow of a bad breakup. And that’s essentially what most breakups are. And even though that might seem like a good idea at the start, things aren’t necessarily going to stay that way. It might seem all fine and dandy at first to still have your ex around. You broke up but at least you know that your ex still cares about you somewhat; that they’re still going to be there for you whenever you need them because that’s what friends do. But the truth is that it’s all just going to come crashing down on you. And you’re going to end up feeling worse for it when it does.

Atwood also says that even though the two of you aren’t really together anymore, you’re still going to have that sense of familiarity between the two of you. You’re still going to feel really close to one another; as if you both know each other so well – better than anyone else, in fact. And that kind of familiarity is going to breed a certain craving for intimacy. You know that the opportunity to get closer is going to be there, and it’s killing you to know that you can’t act on it. Of course, you can try to put it off at first. You might think that you are strong enough to sustain it. You might think that you are strong enough to resist temptation forever. But eventually, the pain is going to take its toll on you and you won’t be able to do anything about it. You’re going to feel equal parts broken and helpless. And that’s never a good combination of feelings to have.

Kindsay Kriger, another leading expert in the field of relationships, also says that it’s not a good idea for people to remain friends with exes. She firmly believes that being able to cut ties and burn bridges is a key aspect of moving on and getting over someone. When you are constantly surrounding yourself with the remnants of your failed relationship, you are never going to be able to get back to that place of health that you need to be at to be okay again. She says that it’s virtually impossible for you to ignore the feelings that you once had for someone who used to play a significant role in your life if that person is always around you. It’s not easy to ignore and suppress feelings. There is no on and off switch for feelings after all. And even though you might not want to be hearing what she’s saying, it’s the truth. And you just have to trust her on this. Of course, eventually, it might be okay for you to be friends again. But it’s only really possible once you know that you are over each other and the failed relationship. And that usually takes quite a lengthy period of time.

When you stay friends with an ex, it’s likely that a lot of negative feelings and emotions are going to surface. And it’s also going to put any prospective relationships that you might have in the future in peril. Your future partner is likely to feel uncomfortable with you hanging around an ex.