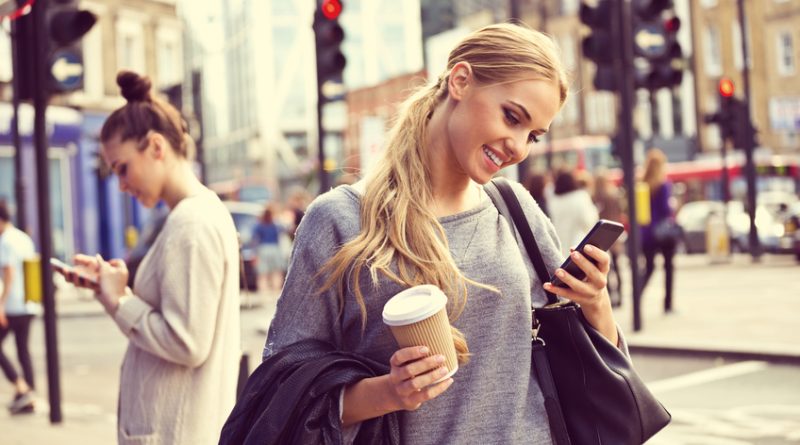 I’m a nice person; I smile a lot and try to be warm to people I meet. The problem? It can be seen as flirting when it’s really not. Just because I’m being friendly and making conversation with someone doesn’t mean I’m trying to date them, so I wish people would stop assuming that’s the case.

1. DON’T MISTAKE MY SMILE FOR SOMETHING ELSE.

Just because I smile at people I’m chatting to or dealing with doesn’t mean that my smile is saying I want to date them. God. A smile is more about being nice than flirting. Everyone does it and often it means zilch other than that I’m a friendly, approachable person.

2. AM I GETTING UP IN YOUR PERSONAL SPACE? GOD NO.

One of the biggest flirting signs is moving closer to someone and perhaps even touching them, like by lightly brushing their arm. I don’t do that. I keep to myself, thank you very much. I wish people would notice how I back away and cross my arms when they start to get too close. It’s a shame some view that as just playing hard to get.

I’m kind of the last person who’d be bold enough to go out and make a move on a guy, but I’ve found that adding a smile to my shyness makes guys think, “Oh, she wants me.” (Get over yourself, a-hole.) There’s lots of dating advice out there that says if a woman really likes a guy she’ll get tongue-tied and quiet. Um, that’s my default position.

4. I DON’T WANT TO HURT ANYONE (AND THAT GETS ME INTO TROUBLE).

Once someone gets to know me, I’m pretty easy to talk to and become less shy. I’ve been told I bring a warm energy to the party, even with people who are really annoying AF. But just because I’m not going to throw my drink in someone’s face when they try to say hi and drop a lame pick-up line doesn’t mean that I’m romantically interested in them.

Once I get into a juicy conversation with someone, I really enjoy myself — but this doesn’t mean that chatting has to lead to anything romantic. The minute I start having a real debate, the person might think I’m showing interest. I am, but not in them — in the fascinating conversation. Good conversation between men and women doesn’t have to be anything more.

6. FLIRTING IS LIKE A HEALTH CONDITION – IT HAS MORE THAN ONE SYMPTOM.

In the same way that a health condition will often display more than one symptom, flirting isn’t only displayed through one sign, such as a wink or smile. There are loads more to look out for and I can guarantee that when I’m being nice I’m not going to be throwing out all the flirting signs because I AM NOT FLIRTING! And even if I was, it still wouldn’t necessarily mean that I’m interested.

7. I’M AWKWARD AND DO AWKWARD THINGS.

Sometimes my shyness can be taken up a notch and I might become a little awkward when dealing with people. This could take the form of playing with my earring or strands of my hair. Of course, those are sometimes viewed as flirting techniques, which leaves me screwed.

I remember once chatting with a guy I’d met online who was going to the eye doctor the following day. I wished him good luck for his appointment and checked in to see it had gone all right. He told me how amazing that was and then asked me out. Awkward. The truth was, I was just being nice and I honestly hoped his eyes were okay. Clearly they weren’t because he was seeing things that desperately weren’t there.