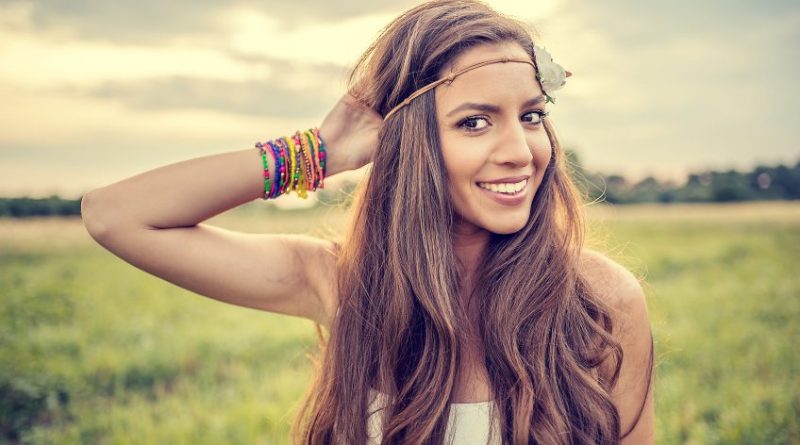 I know that getting my heart broken is pretty much inevitable, but that doesn’t mean I’ll go down without a fight. I’m going to be as careful as I can, so I don’t end up getting screwed over too many times in a row. I’m smarter now than I ever was before, which is why I won’t give you the chance to break my heart.

I’m not so desperate for love that I’ll lower my standards in order to be in a relationship. If you treat me like crap, then I have no problem ending things with you.

2. I WON’T FALL FOR LOSERS ANYMORE.

I can’t stop myself from crushing on a loser, but I can stop myself from dating one. I’ve been with so many losers that I know all of the red flags now. That means there’s zero chance that I’ll waste my time with you once you show your true colors.

3. I’LL REMAIN SINGLE FOR AS LONG AS I HAVE TO.

I have no problem with waiting a few months, or even years, until I enter a serious relationship. I’m in no hurry to settle down. After all, single life isn’t as bad as being in an unhealthy relationship.

4. I WON’T DEAL WITH MIXED SIGNALS.

If you make my life more complicated from the start, then dating you is just asking for trouble. That’s why I’m no longer willing to date men who play games. I can wait until I find someone who actually tells the truth instead of hiding behind BS dating rules.

In the past, I was confused about what love really meant, but now I know. It isn’t just about finding someone attractive and wanting to invite them into bed. It’s so much more than that.

I’m not going to get cheated on. You know why? The second you prove to me that I can’t trust you, I’m going to walk away without thinking twice about it, no matter how much history we have or how much I love you.

If I became obsessed with you, then it would feel like my whole world was collapsing when you broke up with me. But if I balance my love life with a thriving social life and career, then getting dumped won’t be all that bad. It’ll still hurt, but the pain will be bearable.

8. I WON’T GIVE MY HEART AWAY EASILY.

I’m not going to fall for the first man who pays me a little bit of attention. I’m going to hold out for someone who truly deserves my love. You won’t end up breaking my heart, because I’m only going to give my heart to men who are worth my while.

You might upset me, but you’re not going to end up breaking my heart. I’ve been hurt so many times before that I’ve become numb to pain. Besides, I’m way too strong to let some random man ruin my life.