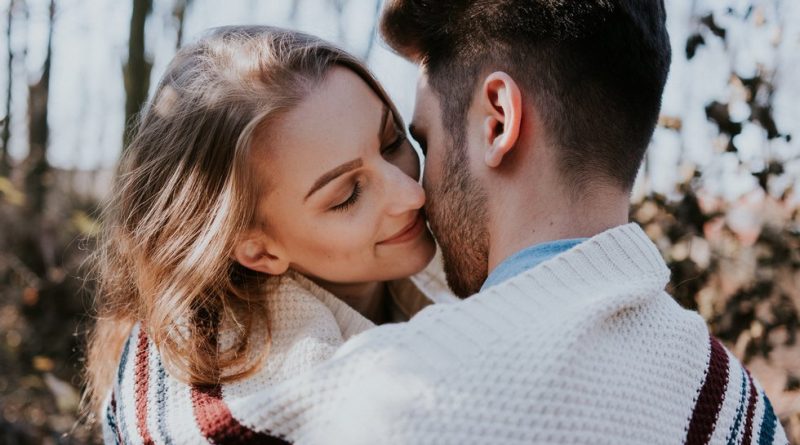 If there was a race to get a first kiss, I am in last place.

It’s a matter of days before I turn 19 and surprise—I’m the last of my friends to receive her first kiss. In every friend group, everyone seems to know who was the first to get hers (and the scandalous story surrounding it). Everyone also seems to know who the last girl standing is (or for those of mine who don’t, it’s me).

Since people seem to hold a boatload of assumptions about a 19-year-old who has never been kissed, here are the truths about the last of her friends waiting for that special moment.

First of all, I’m waiting because I don’t want to waste the moment.

As in, I want to know the person, I want to trust the person, and I want some sort of established connection with the person (even if it doesn’t have the “relationship” label). I would be severely disappointed with myself if I kissed someone on a Friday night who’s name might’ve been Scott or Sean or something and maybe had curly hair and could walk past me the next morning but I would have no clue who he was.

My personality also doesn’t help when it comes to boys.

I was terrified to even talk to boys until probably my sophomore or junior year of high school, so it’s not surprising that I’m a little bit behind. And even if I’m not “terrified” of boys anymore, it doesn’t mean that I’m automatically confident enough to handle myself easily in front of them. I’ve been taking my time with boys all my life, so I can understand why I’m taking so long.

I don’t hate physical contact but I’m not very good at it.

I’m not the one who will initiate even a hug. If you don’t initiate anything, I will not touch you. If you do initiate and I’m still not comfortable, I still will not touch you. However, my apprehension is often mistaken for me hating physical contact and not wanting anyone to touch me ever. It’s very difficult to distinguish between hating physical contact and being scared to initiate it, but I’m telling you now it’s the latter, I promise you.

No, I’m not asexual.

I’ve liked boys for a very long time but that doesn’t mean that I will suddenly start making out with all the boys I like (props to anyone who is bold enough to do that). Also, I’m one who is more likely to bottle up these feelings and is less likely to do anything about it. I know I’m not helping myself if I keep everything hidden, but I reassure myself that if it is meant to happen, it will happen and I won’t need to force anything.

Sometimes, it can be sucky to feel like I’m “last.”

I would be lying if I said I never felt like I am inferior because everyone has been kissed except for me. I am super proud of my friends who are in healthy relationships and I hope they know that I am wholeheartedly rooting for them. However, feeling like everyone else has had an experience that I’m missing can be tough and I do grow impatient. It’s never great to feel like you’re “last” but hey, this is not a race and there is no medal for being the first.

But most importantly, it doesn’t define me.

Listen to me carefully: nobody thinks of me as “the one friend who has never been kissed.” I have other qualities too so, truthfully, it doesn’t feel that much different to be the one friend who hasn’t been kissed. As long as I don’t dwell on this reality and realize that one day it’ll happen, it doesn’t necessarily “feel like” anything to be last. So as advice to anyone else who might be the last woman standing: embrace it, know your time will come, and focus on all the other traits that define you. The timing of a kiss doesn’t need to be one of them.