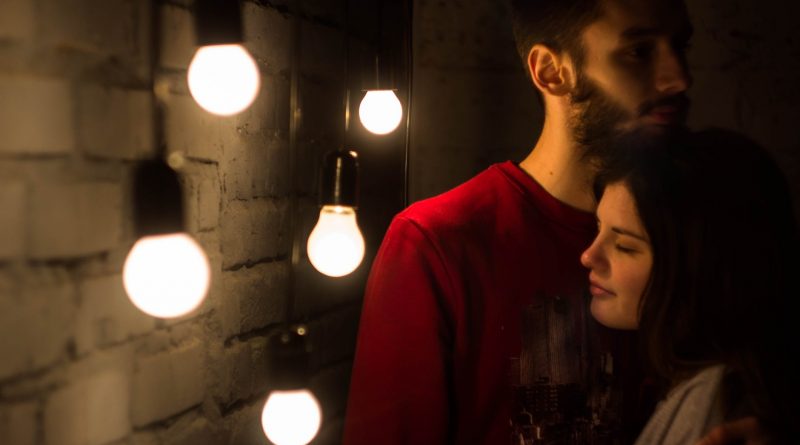 Life Love Relationship
July 1, 2018July 1, 2018 Thinker B
If you ask her for a date but don’t lay out any clear intention, you’ve already lost her.

If you chat with her or text her from morning till dawn and call her from time to time to talk of sweet nothings but treat her as a stranger around your friends, you’ve already lost her.

If you tell her you miss her and want to be with her but don’t do anything to prove it, you’ve already lost her.

If you treat her sweet today, cold tomorrow, and then sweet again the next day, you’ve already lost her.

If you show her inconsistent efforts and break your promises, if you cancel plans after making her excited for a movie date, you’ve already lost her.

If you still stare at other girls whenever you’re together (or even when she’s not around), you’ve already lost her.

And even if you tell her you love her but your actions don’t seem to align, damn it. You’ve lost her.

You’ve lost the woman who would still believe in your potential as a couple. The woman who hoped that you would soon verbalize your decision about the two of you. The woman who chose to listen to your enticing words and just closed her eyes so she wouldn’t see your passiveness. The woman who waited for you to confirm your pursuit of her. The woman who closed her doors to other men who could be true to her just to entertain you.

You’ve lost the woman who could love and accept you like no one else. If only you had just clarified everything about the two of you.

The excitement you injected into her, the special feeling she danced along, all the daydreams and the ecstatic moments—everything you did that made her happy is now making her feel unworthy and assuming. She’s wondering about things that are not supposed to be questioned. She’s being confused by things that should naturally be crystal clear. And here you are sitting pretty. Feeling no whit of guilt, enjoying to have her as a friend with benefits.

But she’s slowly opening her eyes to the truth. She’s bracing herself to face your real motives. She’s learning to let you go by reconsidering her worth, and her worth doesn’t deserve to be involved in your games. She’s waking up but she will never blame herself for falling into your trap. Because at the end of the day, it’s your loss. You lost one pretty gem. You lost true love. You lost respect. You lost genuine manliness.

And there’s nothing more embarrassing for a guy than losing in his own game.

By Karla Crisostomo for ThoughtCatalog