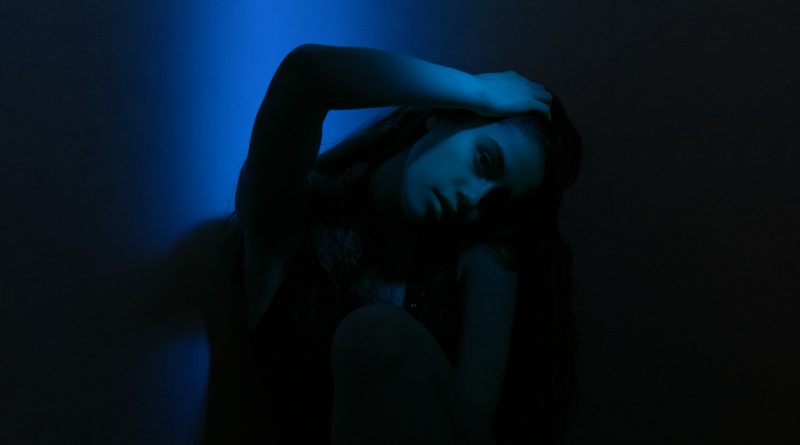 Guys like him aren’t going to change. He was toxic before you met him and he’s not going to change his ways because he ‘loves you’. Love to him isn’t the same as love to you – his love is conditional while yours is unconditional.

You are blinded by him, you are completely infatuated with this man because you can’t see through him yet. You saw the good things, you saw the bad boy side of him that attracted you to him, how reckless he could be and how that made you feel. You fell hard and fast for him and there was no going back.

As the months and years progressed you saw a different side of him. You started to see through him. You noticed that bad boy thing wasn’t cool anymore. You stopped excusing him for all the damage he’s done in your life. You stopped seeing him like he was on a pedestal and started seeing him for who he truly was.

And it broke you.

You started to question if it was your fault, if you could have done something different, if you tried harder maybe it would bring him back to you. But it won’t.

When you stopped being who he wanted you to be he found someone else who would. He isn’t going to feel bad, he isn’t going to come crawling back, he isn’t going to be hung up on you and refer to you as ‘the one who got away.’ He doesn’t see it that way because he’s a narcissist, he’s toxic, he’s damaging, he only cares about himself and his needs.

Sweet girl, he never cared about you like you deserved to be cared about.

But you go back, maybe to him or maybe to another man like him because you are addicted to this. You want to fix him, you want to change him, you can’t get enough of the intense ‘love’ followed by the heartbreaking pain. It’s a cycle you’ve got yourself in and it’s got to end. You’ve programmed yourself to fall for toxic men, the men who make you feel alive but you can’t keep allowing yourself to suffer this way.

You will fall into depression, you will need constant validation, you will start thinking the only way to feel good is to be treated badly because that’s what makes you feel alive.

You deserve a real man, not this guy. This guy is incapable of giving you the love you deserve. This guy is never going to be able to give you the life you envision.

Stop running back, stop allowing yourself to be used, stop giving your all to a man who will never be capable of loving you. You’re not showing him your loyalty or support, you’re showing him he can use you repeatedly and that you’ll still be there.

You did nothing wrong. It’s not you. It’s him. It’s his toxic personality and narcissistic mind. You did so much for him, you did all you could and no matter how much more you did it would never be enough – not for him, anyway.

This isn’t your fault. You have to stop blaming yourself. Cut those strings and move forward with your life. Seek help and guidance. Surround yourself with people who care deeply about you. Focus on yourself. I know it seems dark now, but there is light at the end of the tunnel. You just have to make it out and you can.

By Becca Martin for thoughtcatalog