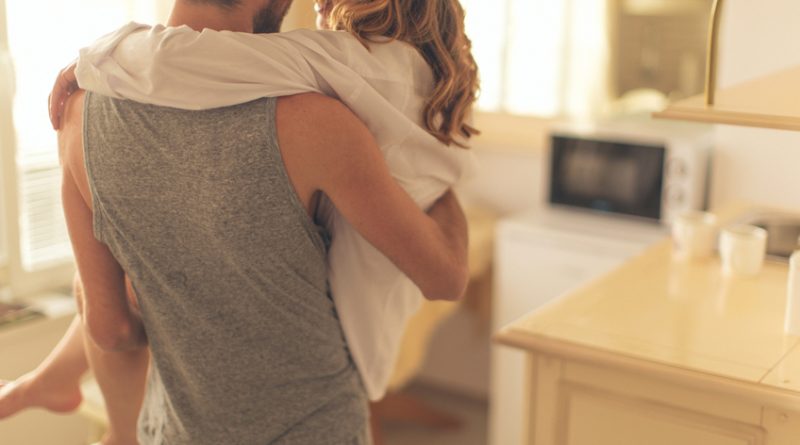 “Actions speak louder than words” is a cliché for a reason — it’s kinda true. A guy can tell you until he’s blue in the face that he’s sorry and that he’ll change, but then when it comes down to it, he never puts his BS into practice. In other words, it doesn’t matter what he says to you — it’s what he does that matters.

Sure, he could tell you he’s sorry, he didn’t mean it and that you mean the world to him, but if he’s not following up those pleas with actions, it means nothing. Stop feeding into verbal manipulation and you’ll be better off.

2. HIS ACTIONS ARE HOW HE REALLY FEELS.

If he shows up late every time you plan a night out or forgets to text you back all the time, it means way more than hearing him say how much you mean to him. If he’s acting like he doesn’t give a damn, than he doesn’t. Simple as that.

3. BEING A MIND GAME MASTER IS HIS FORTE.

He could be saying all the right things at all the right times, but that doesn’t mean crap. Your gut has probably told you that he’s just talking you up but often times you’ll ignore it because you’re hearing what you want to hear. Listen to your instincts.

4. EMPTY WORDS ARE EASIER TO SAY.

A player will use empty words to keep you exactly where he wants you. He’s going to make sure that what he’s saying is all he needs to keep you wrapped around his finger. If you give into the trap, you’ll end up too invested and unable to break free before he breaks you.

5. IT’S EASY TO IGNORE THE RED FLAGS IF YOU’RE PAYING ATTENTION TO WHAT HE SAYS.

If you’re listening to his BS too intently, you won’t be able to take off the rose-colored glasses when it comes to how he really sees you. Take everything he says with a grain of salt and everything he does as an indicator of how he feels about you.

A well equipped player will have a fully stocked arsenal of sweet things to say to you to make you swoon. You’re not the first person he used them on and you won’t be the last. If he’s not showing you how he feels along with telling you, he’s playing off a script.

A real guy with real feelings for you won’t always say the right thing, and that’s the way it’s supposed to be. If he talks to you like he’s straight out of a fairytale, rest assured he’s as fake as one and you should pay more attention to what’s really going on.

8. THEY’LL SAY ANYTHING TO SHUT YOU UP.

A guy is ultimately going to do exactly what he wants to do when he wants to do it. That’s why it’s so easy to shut you up by telling you what you want to hear. They’ll still do otherwise and when that happens, you’ll know you’re dealing with someone who doesn’t care as much as they say they do.

By Angelica Bottaro for Bolde