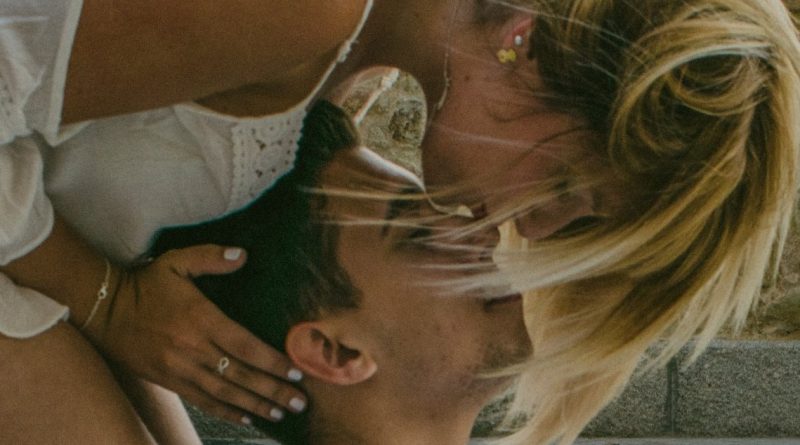 Disclaimer: This does not apply to toxic relationships.

Date the girl who believed in you, even back when you had trouble believing in yourself. The girl who kept telling you that you could reach your dreams, that you could achieve what you’ve been dreaming about since you were a little boy — and meant every single word. The girl who pushed you forward, because she knew that you’ve always had what it took to succeed.

Date the girl who tried her hardest to fix what was broken instead of leaving it in pieces. The girl who put her fears aside to do what was best for the both of you. The girl who did whatever she could to keep your relationship strong because she knew that it would be worth it in the end. The girl who was always willing to make compromises, to take risks.