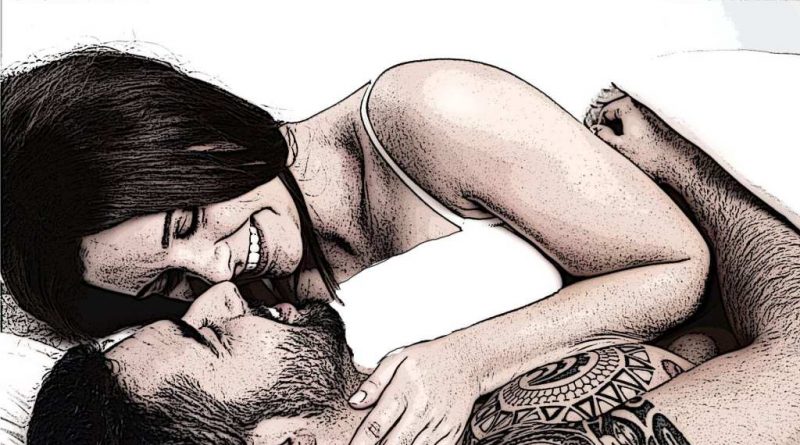 Men are inherently sexual creatures and there’s just no disputing that fact. Of course, women like sex just as much as men do – but it’s important to make the distinction between making love and having sex. More women are inclined to make love whereas more men are just inclined to have sex. In the earlier aspects of a relationship, you might not necessarily think much of it. You like the sex but you don’t necessarily dive into the nitty gritty aspects of it. As a woman, you might even become a little deluded when it comes to thinking about what generally pleases him in the bedroom. You might be thinking that the sex that you’re having is amazing, but it might not be all that to him. You might be just assuming something without any real evidence for it.

You have to remember that sex is the pinnacle of physical intimacy. You don’t necessarily have to be the best in the world at it; but you want to make sure that you are doing your part in keeping your partner happy. Otherwise, it might come off like you’re just taking your partner for granted. And you DEFINITELY don’t’ want that. But alas, men aren’t always the most communicative especially when it comes to their thoughts and feelings. And that’s why you’re going to have to learn to read between the lines if you really want to know how he’s feeling. If he’s the communicative type, then good for you. You have a guy who is always going to tell you what he thinks of you in an honest and sensitive manner. However, if you have a guy who likes to keep his thoughts to himself,

then you’re going to have to do a lot of digging. But what if you don’t know where to start? Well, that’s exactly what this article is for. It’s to give you better insight and perspective on how men are really like in bed; and what they really want from you. If you have trouble reading your man’s sexual preferences, then this is the article for you. You don’t have to look any further. Just continue to read on and absorb all of this knowledge. Your sex life is definitely going to thank you for it.

1. He always likes to be touchy with you – even outside of the bedroom.

He likes to be physical with you outside of the bedroom because that’s the kind of energy you give him. He’s always enthusiastic about being able to come into physical contact with you.

2. He actually cuddles with you.

He doesn’t shy away from just plain cuddling with you. It doesn’t even have to be after sex. And it doesn’t have to lead up to sex either. It can be just something that the two of you do out of the blue.

3. You have regular sex and he’s always up for it.

You don’t necessarily have sex on a rare basis. In fact, you have sex fairly consistently – and he’s always game. He doesn’t show any signs of reluctance. He’s always up for a good old session of making love with you.

4. He gives you some oral stimulation a lot.

He isn’t afraid to go down on you. Men typically hate going down on women. But since he’s so happy with what you give him in the bedroom, he tries to return the favor by pleasuring you the best way that he can.

5. He is always coming up with new tricks and moves in the bedroom.

He feels pressured with how skilled you are. He’s so happy with your performance that he feels the need to step his own game up as well. He knows that he has to try to keep up with you in the bedroom.

6. He constantly flirts with you outside of the bedroom.

He is constantly trying to woo you. He is always doing whatever he can to earn your love and affection. He is doing his best to really make you fall for him more and more.

7. He verbally admits to you that he’s so happy with how you treat him in bed.

And if he outright tells you that he’s happy with the sex that you’re giving him, then just keep doing what you’re doing. Don’t fix it if it isn’t broken.