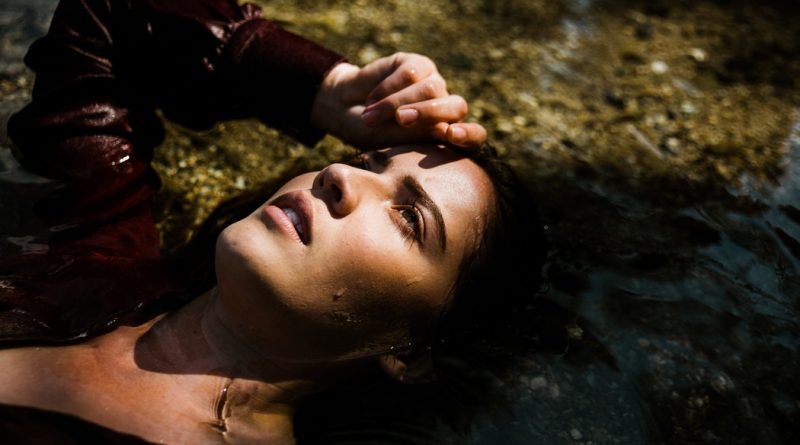 Make no bones about it, infidelity sucks. Working through and overcoming infidelity is a double suck. And it will suck for a long time. It’s a challenging and gut wrenching process with no easy solutions and no quick fix. That’s just the way it is. So if you choose to stay in your relationship and work through the infidelity, strap your seatbelt on because its going to be a bumpy and long ride.

They move ahead in spite of their negative and overwhelming feelings and reservations. They remain cautiously optimistic. To a large degree, they recognize on a rational level that its going to be an uphill battle. However, as they continue to go through the process, they experience an emotional roller coaster and often feel significantly unprepared. Because infidelity makes you feel this way. Infidelity makes you feel like your world is spinning out of control. Because it is. We speak of this in session. I validate their effort telling them often it’s not an easy place to be. It takes commitment, honesty, healthy and uncomfortable communication, and above all else a killer mindset of ‘we are in this together.’ Because on any given moment, the shit gets real. Fast. Because you second guess your decision to stay and work through it. Often. Very.

The demands of life, working long hours, and going back to school left Scott depleted. Coming from a working class family, he didn’t have much growing up. Both of his parents worked outside of the home. They worked hard to provide for their family (he is 1 of 4 children) but basic needs were not always met. There were many reasons for this but all Scott knew was if he ever had a family, they would not struggle as much. He wanted to give his children the life he never had – within reason of course. Maria came from a similar background but her family struggled less. She only has one sibling, a younger brother. Although both of her parents worked outside the home, her mother worked part time, so she was home more often when she and her brother were growing up. She liked that her father was home in the evenings and they would do things together. Although Scott and Maria discussed the differences in their upbringing and how they wanted their marriage to be, some of the more deeper conversations around intimacy and relationship expectations, were not really discussed. As Scott worked more and started a graduate program, Maria felt neglected. She felt like she couldn’t reach Scott. Even though she supported him going to school, the time away became more than each of them bargained for. Scott became super focused on providing for his family and getting out from under his own upbringing and Maria felt alone, lonely, less like a partner, and more like a caregiver and cook. It created a recipe for disaster.

7 Steps To Recover From An Affair

Own it. Take responsibility for your actions. Don’t blame your partner. For example, ‘if you hadn’t done this or had done this, I wouldn’t have cheated. As if. Despite both people contributing to the demise of the marriage in some fashion with their own shortcomings, problems, and issues –  make no mistake about it – having an affair is a unilateral decision. So, don’t throw the baby out with the bathwater.

No two days will be the same, at least in the beginning. Hell, no two moments will be the same. From minute to minute, hour to hour, day to day, people’s emotions are all over the place. Especially the hurt party. They are trying to make sense of what has happened. They are trying to work on salvaging the marriage yet work through, sit with, and process the mixture of emotions they feel on any given day. Yes, it is a roller coaster ride. Expect this. Don’t run away from it, run towards it. Its the best (though not the easiest) way to getting on the other side of it.

These need to be both tangible and intangible. For example, how will you communicate differently in your relationship/marriage? How would you like your relationship/marriage to look? What tangible changes are you going to make and then how will you ensure that you will follow through? These are the tangible things that the hurt party wants to be able to tangibly see so he/she knows you are really serious about making changes. The intangible things are more about how you feel. Do you feel differently? Does it feel as if things are changing? All of these factors are important in recovery.

How will YOU create more transparency to make sure your partner/spouse is the most important person in your life? As the hurt party, does it feel like your partner is more present and transparent? Demonstrating transparency and recognizing that this is all about being honest and forthcoming about your feelings – the good and the bad – is what sets people apart from those who recover and those who often continue to struggle in the marriage. This is because at the root of transparency, is trust. And trust is the foundation of a strong relationship. Don’t wait for your spouse/partner to ask you to be more transparent, offer it. Tell him or her how you will be more transparent, and then do.it.

5. Hold each other accountable to change.

You want a different marriage or relationship? Then create it. Change. Start small, build big. Ask yourself, ‘How will you check in with one another?’ ‘How will you make sure that each person remains committed to the changes they want to make so old patterns don’t creep up again and take over the relationship?’ People often worry that in the short term it can be easier to make changes. Things start to feel good. But, how will you sustain those changes? What if one or both start to fall off the rails and go back to old habits? Who will say what to whom? What’s the plan? You need a plan.

Effective and healthy communication is key. However, many people struggle to communicate in a way that gets their voice heard. Start slow and learn to talk to one another. Take an honest look at how you communicate. Do you want it to be different? What will it look like? Ask, what went wrong? How will you create the conversation to encourage more open communication? How will you manage the sometimes never ending arguments that often go round and round?  Is it achievable? When the unexpected comes up (and it will), how will you communicate about it? What is your communication style?

7. Accept the bids of affection (when appropriate).

Ok – this is a tough one. Trust me. I am not suggesting you will be able to do this in the beginning, but something to work towards especially as you make progress. Turn towards one another when you can though don’t force the feelings if they are not there. John Gottman shares the importance of ‘bids’ are those things that a person does to garner the attention of their spouse or partner. They want to connect. I realize working through an affair creates another level of working through intimacy issues, but there will be times when one party will bid for the attention or connection. It could be to talk, just connect, or to let the person know you are there and that you are working through this together. However, I often hear that the hurt party is often afraid that if he/she embraces these moments, the detrimental affect on them will be lost. It will not. These are the small nuances that will help rebuild trust in your relationship or marriage.

A relationship grows and thrives when both people make a commitment to change. Scott and Maria know this now and continue to work together and rebuild their marriage. They are in a much different and better place than they were when they first started. That’s key.