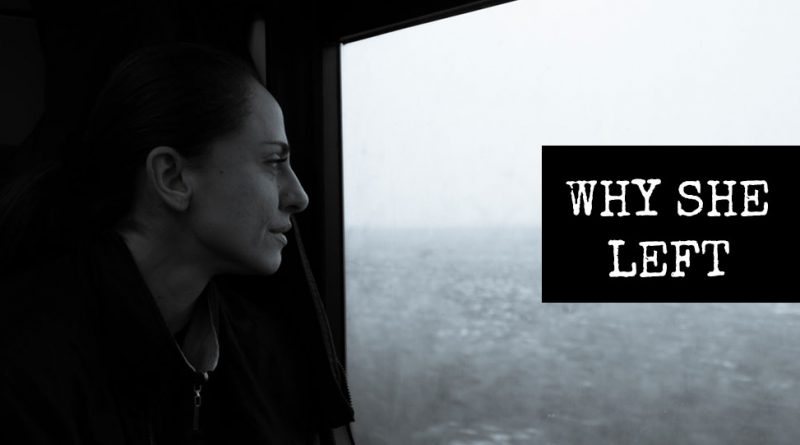 You never want to have the girl that you love to break up with you out of the blue. You never want to be blindsided by a breakup. Breakups are already difficult as they are. They are even more difficult to deal with when you don’t see them coming; when you’re unable to prepare yourself for them. When you are able to see the breakup coming, you are able to make a few adjustments along the way to try to change the direction of the relationship. You can make a few changes to try to stop the breakup from happening. At the very least, you will be able to brace yourself for the emotional rollercoaster that you’re going to have to go through once your girl breaks up with you.

However, here you are. Your girl has broken up with you and you didn’t see it coming. But what if it’s because you just weren’t paying attention? Maybe she tried to tell you that she wasn’t happy but you just didn’t listen to her. Maybe she gave you plenty of opportunities to change but you were just too selfish to do so. It’s tough because you don’t feel like you can get any closure without finding out what drove her to leave her. At the very least, you are going to want to learn from your mistakes with her so that you don’t make the same mistakes in your future relationships. Well, if you’re REALLY curious about why she walked away from you, then maybe you should read this.