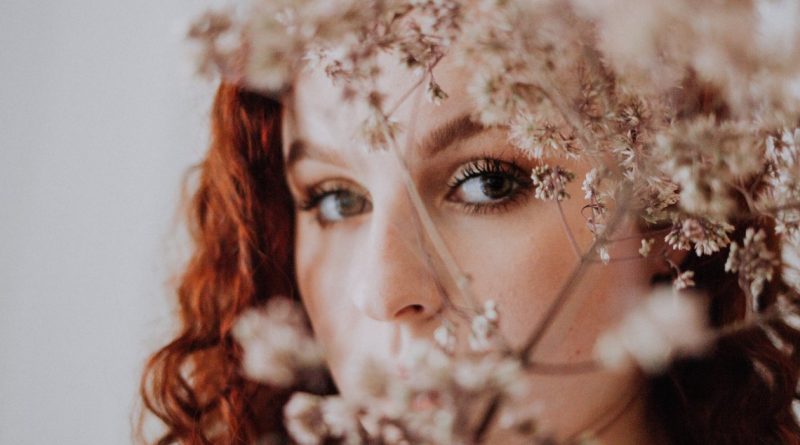 People always leave.
Some people leave gradually. They start creating physical, mental and emotional distance. They stop spending time with you or making an effort to see you. They don’t send you “I’m thinking about you” or “I miss you” texts. They stop talking to you about their day and what’s going on in their lives. Slowly but surely, they become a stranger. It feels like years have gone by while in fact, it’s just been a couple of days. Your heart feels heavy all of the sudden, and that’s when you realize that you’ve lost them.

Some people leave all of the sudden. Maybe they disappear from social media, maybe they change their number, maybe they move to another city. Or, maybe they die. Everything seems normal. You wake up one day and they’re gone. They don’t give you a warning sign. They catch you off guard with their departure. It takes you a while to fathom that they’re gone, that they’re not coming back.

Some people leave without leaving. They turn into a ghost. Their existence becomes indifferent. They’re physically there, but that’s about it. It’s almost like their soul and their body are in two different dimensions. You don’t just feel the emptiness in-between, you see it. And sadly, it becomes your reality.

Some people leave by changing. They become the person they promised they’ll never be. You don’t recognize them anymore. You feel some sort of loss you can’t explain because you didn’t really lose them, but the person they used to be isn’t there anymore. It takes you a long time to make peace with it because you always hold on to them, hoping that one day they’ll turn back to their true self. But, the truth is, they’re never coming back because sometimes in life, people change for a reason. And that’s not for us to understand, but it’s something we need to accept.

People always leave. It’s just a matter of time. Endings aren’t pretty, but they can be beautiful.

Friend, know that them leaving is not about you, it’s about them.

By Farah Ayaad for ThoughtCatalog