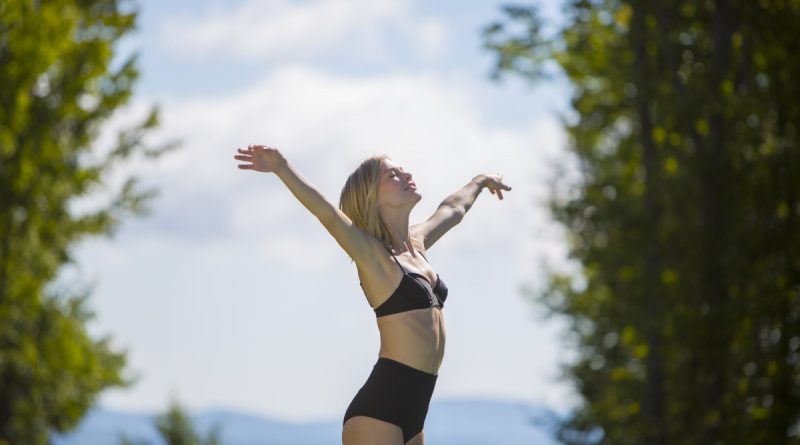 Date a girl who doesn’t need you because she’s already happy with herself. She’s the one with a tightly packed schedule and a life overflowing with love. She’s the girl you find it tricky to meet up with but who gives herself fully once she’s there. She listens fully when you speak. She answers promptly when you call. She does not waste your time playing petty games because she knows where her priorities lie. She doesn’t need you to complete or fulfill her. She’s simply looking for a partner in crime.

Date a girl who puts herself first. She’s the one who knows that two halves do not make a whole and that nobody can fill in for what she’s not. She admits that she is still a work in progress and she fully understands that you are too. She’s the girl who’s always working on herself because she doesn’t want to be loved to completion – she knows she has to make herself whole.

Date a girl who doesn’t need you, because she’s not afraid to ask for help. She values all the ways in which you’re different and she doesn’t need to prove things out of spite. She likes that you are strong in some of the places where she’s weak. She likes that she is brave in some of the places where you’re scared. She knows that you can help out one another without it bleeding into co-dependency, so she leans on you whenever she needs to. And she lets you lean on her too. Date the girl who knows how to trust you, because she learned to trust herself first.

Date a girl who doesn’t need you because she is the one who’ll be the best to you. She’s the one who’ll try for you, who’ll go the extra mile for you, who’ll put in the effort to understand you at your best and at your worst. She won’t let jealousy or bitterness become her. She will not hold grudges that don’t need to be held. She does not ask you to be more than you are or than you’ve promised because she loves you for exactly who you are. And she wants you to love her that way too.

By Heidi Priebe for ThoughtCatalog